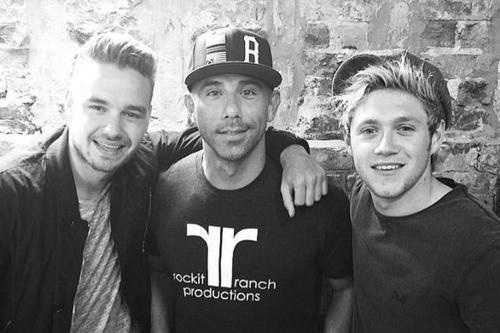 T-Pain and Alesso Spotted At The Underground

One Direction didn’t come to Chicago this weekend for Lollapalooza like so many other celebs. The UK boy band has been staying in the city during the midwest portion of their tour. And because they were already here, some of the members of the band decided to take advantage of the Lolla festivities. Here are those sightings and a few more from a star-studded weekend…

– Kellan Lutz was also in attendance for the UFC watch party at Rockit (he appeared in “The Expendables 3” with Rousey) and hung out at The Underground afterward for the second night in a row. Rapper/singer T-Pain and DJ Alesso were spotted at The Underground that night as well. 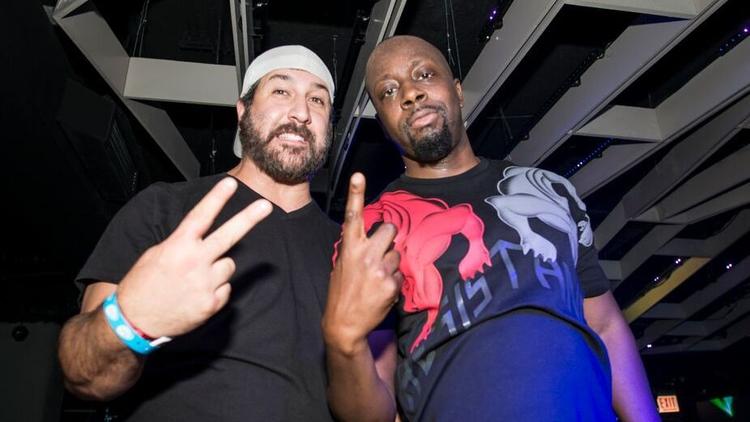 Where have the Lollapalooza artists been hanging out in Chicago? Which celebs are in town for the Grant Park festival? Why was the Cubs’ Anthony Rizzo at The Underground’s Lolla after-party Friday and not in Milwaukee, where his team is in the middle of a four-game series with the Milwaukee Brewers? Here are the answers to all those questions — except the last one….

Rizzo, former *NSYNC singer Joey Fatone, “Twilight” actor Kellan Lutz – who rarely misses the Lolla festivities – and snowboarder Louie Vito were on hand for Wyclef’s energetic performance at The Underground Friday. Vito tweeted that he and Fatone also were at Rockit Bar and Grill that night: “I was thinking of dance battling @realjoeyfatone at Rockit tonight but then I saw he made it further on DWTS than me.” 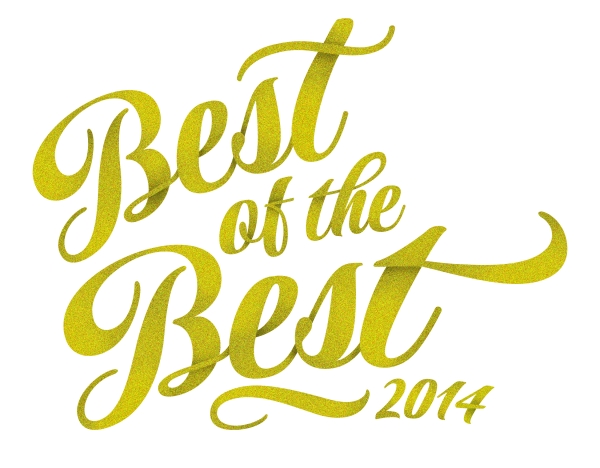 Congratulations to the finalists for the Illinois Meetings + Events‘ 2014 Best of Awards! We look forward to celebrating with each of you at our Best of Awards on Thursday, May 21 at Pinstripes – Chicago, where the winners will be announced. 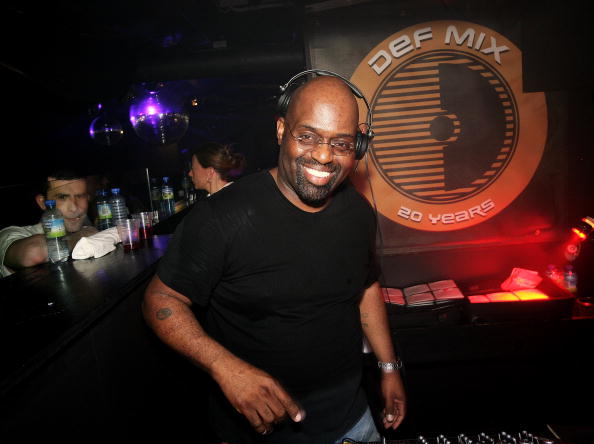 V103: Frankie Knuckles Movie To Be Shot In Chicago

Frankie Knuckles movie, The Warehouse, to shoot in Chicago. Billy Dec will be one of the producers and also act in the film.

Screen: Bob Teitel and Billy Dec Team Up For The Warehouse Feature Film

The film will pay tribute to the life story of The Warehouse owner Robert Williams and the legacy of Knuckles’ timeless artistry. Knuckles inspired a movement, transforming the music scene at Williams’ groundbreaking club The Warehouse, with Knuckles’ unique mix of pulsating rhythm and beats, combined with classic disco, soul, gospel and rock, creating modern dance music’s global DJ culture. Williams’ Warehouse, shortened to “House” by its followers, is where House Music got its name. 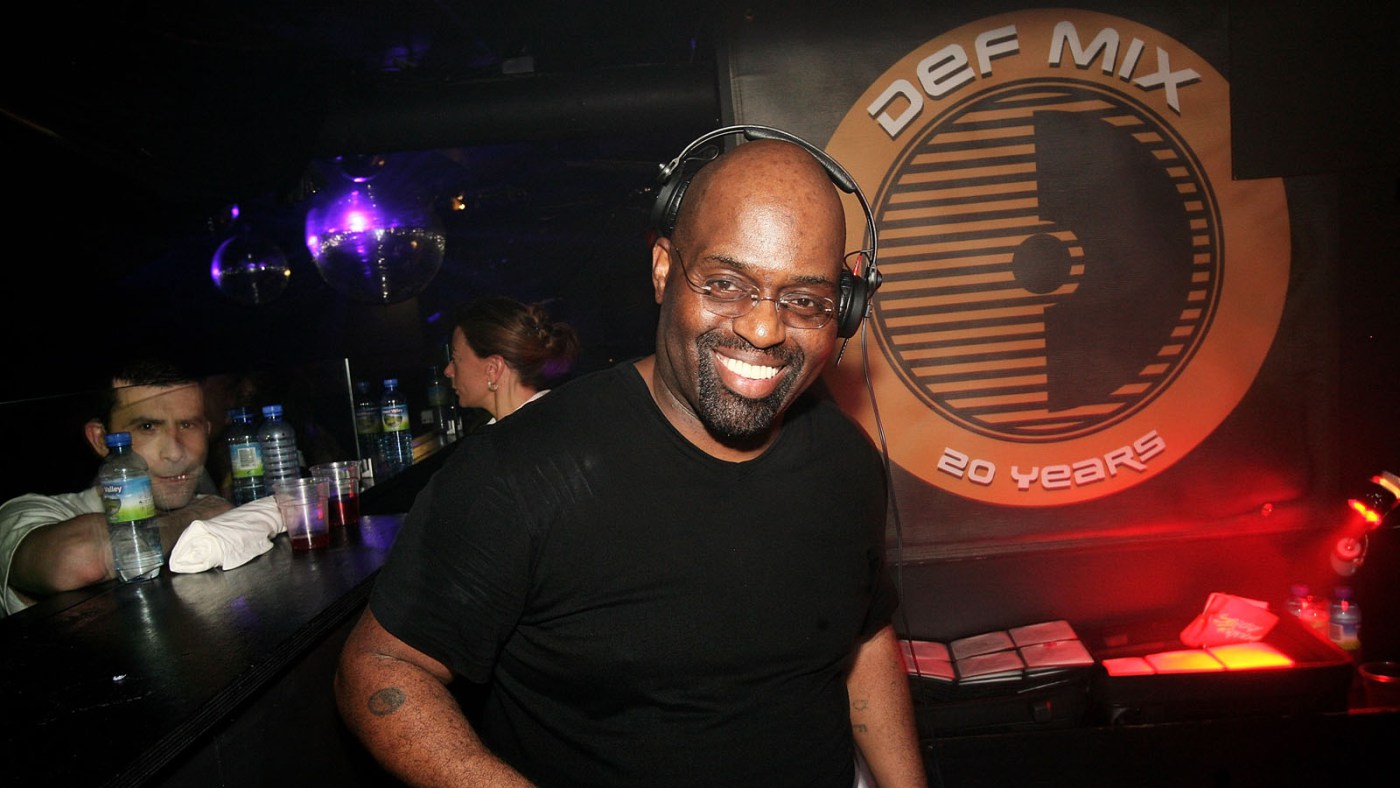 Billy Dec Talks To WBBM About The Warehouse Film

(CBS) – Chicago is known as the home of the blues. It’s less well known as the birthplace of another kind of music. A proposed movie aims to tell the story of house music.

“It all started here,” said restaurant and nightclub owner Billy Dec. He’s branching out to become a movie producer.

Dec wants his film to tell the story of the late Chicago DJ Frankie Knuckles, and the Warehouse – the nightclub where house music was born after the death of disco in the 70’s.

“Frankie Knuckles began to innovate with different types of musical instruments and different electronic devices to create a new sound that mixed in a lot of the old sort of funk and bass lines from different sorts of jazz. He just pulled from even disco and soul and all sorts of things to create this new sound,” Dec said.

Billy Dec Invites Q101 Fans To Party At His Place

Join Billy at his club, The Underground Chicago, on Tuesday, March 31st, 2015!

The event will benefit the Frankie Knuckles Foundation, named after the late “Godfather of House Music” who passed away last year and also be a launch party for the upcoming film based on the historic “Warehouse” Chicago nightclub.

Hear Restaurant/Club Owner, Actor and Presidential Appointee Billy Dec talk with Matt @ Q101 about the 1 Year Anniversary of Frankie Knuckles’ death, the new movie coming out about The Warehouse nightclub, and the upcoming party at The Underground Chicago on March 31st, 2015.

Billy Dec And Randy Crumpton On You & Me This Morning

Chicago is the birthplace of house music, and soon there will be a movie all about it. Billy Dec and Randy Crumpton come by to tell us more about it. 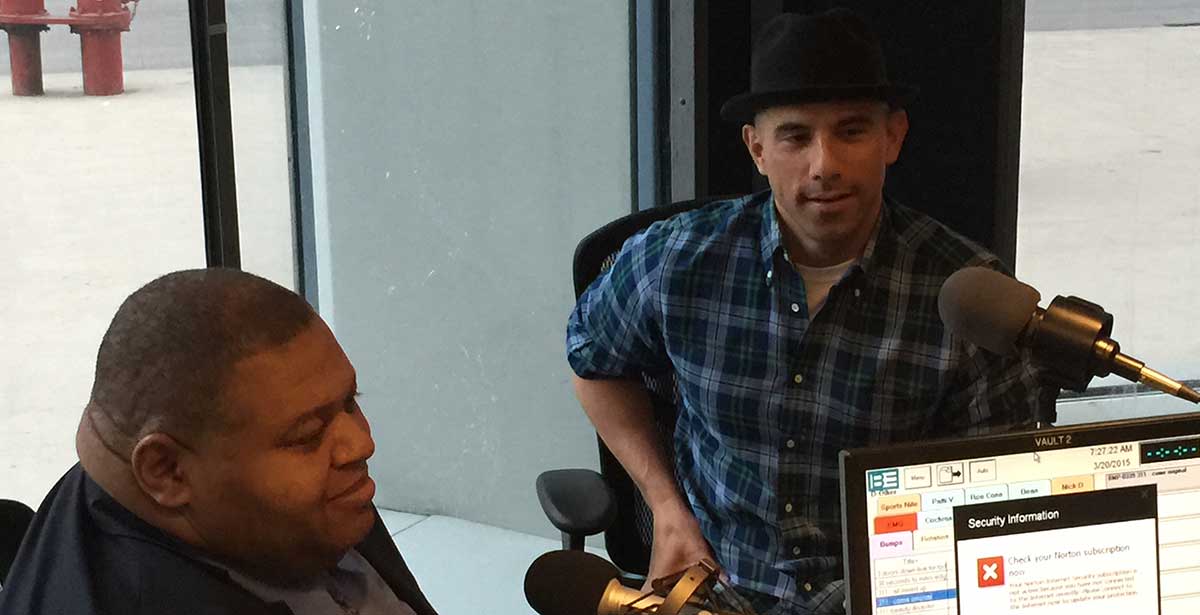 Billy Dec doesn’t sleep. After opening several hit restaurants, he’s producing a new film about the origins of house music, and he revealed that house music was born in Chicago! His co-producer Randy Crumpton joined us as well, so we can pretty much guarantee you’ll learn something if you check out this podcast!

The Warehouse Film Featured On Fox 32 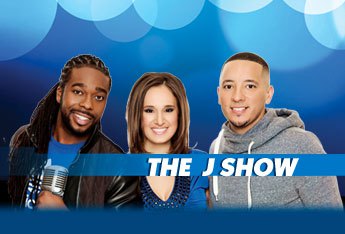 Billy Dec Talks The Warehouse Film, Frankie Knuckles With B96

Local celeb, Billy Dec stars and co-produces in a new film called ‘The Warehouse.’ The film honors Chicago’s legendary Warehouse after-hours club where House Music was born and is still one of the most groundbreaking clubs in dance music history.

To kick off the new hit film, ‘The Warehouse,’ a launch party with the Frankie Knuckles Foundation will be at The Underground (56 W. Illinois St.) from 6 P.M. to 8 P.M. on Tuesday, March 31.