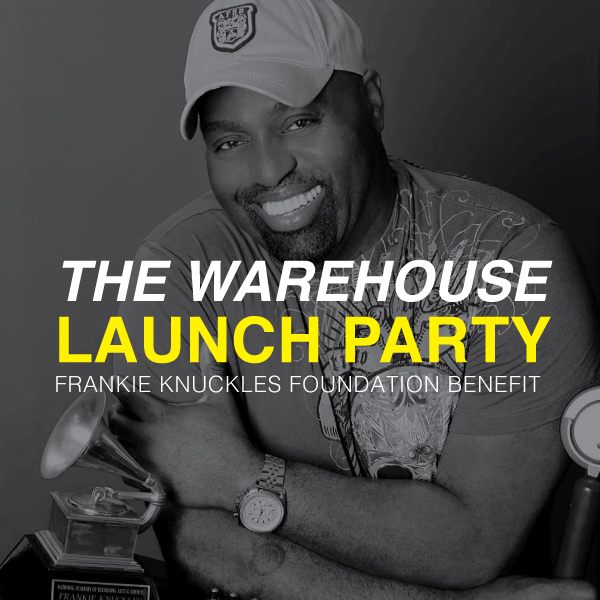 In reality, it’s a film set to shoot in Chicago that will focus on house music icon Frankie Knuckles and the Warehouse, the West Loop club where Knuckles became a star in the late ’70s/early ’80s and where the house genre got its name. According to a press release, “The Warehouse” will honor both the work of Knuckles (who passed away on March 31, 2014) and the life of the venue’s owner Robert Williams. No casting information has been announced, though co-producer Billy Dec (Elston Films, Rockit Ranch), who you may remember has previously had small parts in “Entourage” and “Criminal Minds,” also will act in the film, which is being produced by Bob Teitel (“Barbershop”), Randy Crumpton and Joe Shanahan (Metro/Smart Bar/Double Door), a founding member of the Frankie Knuckles Foundation (FKF). 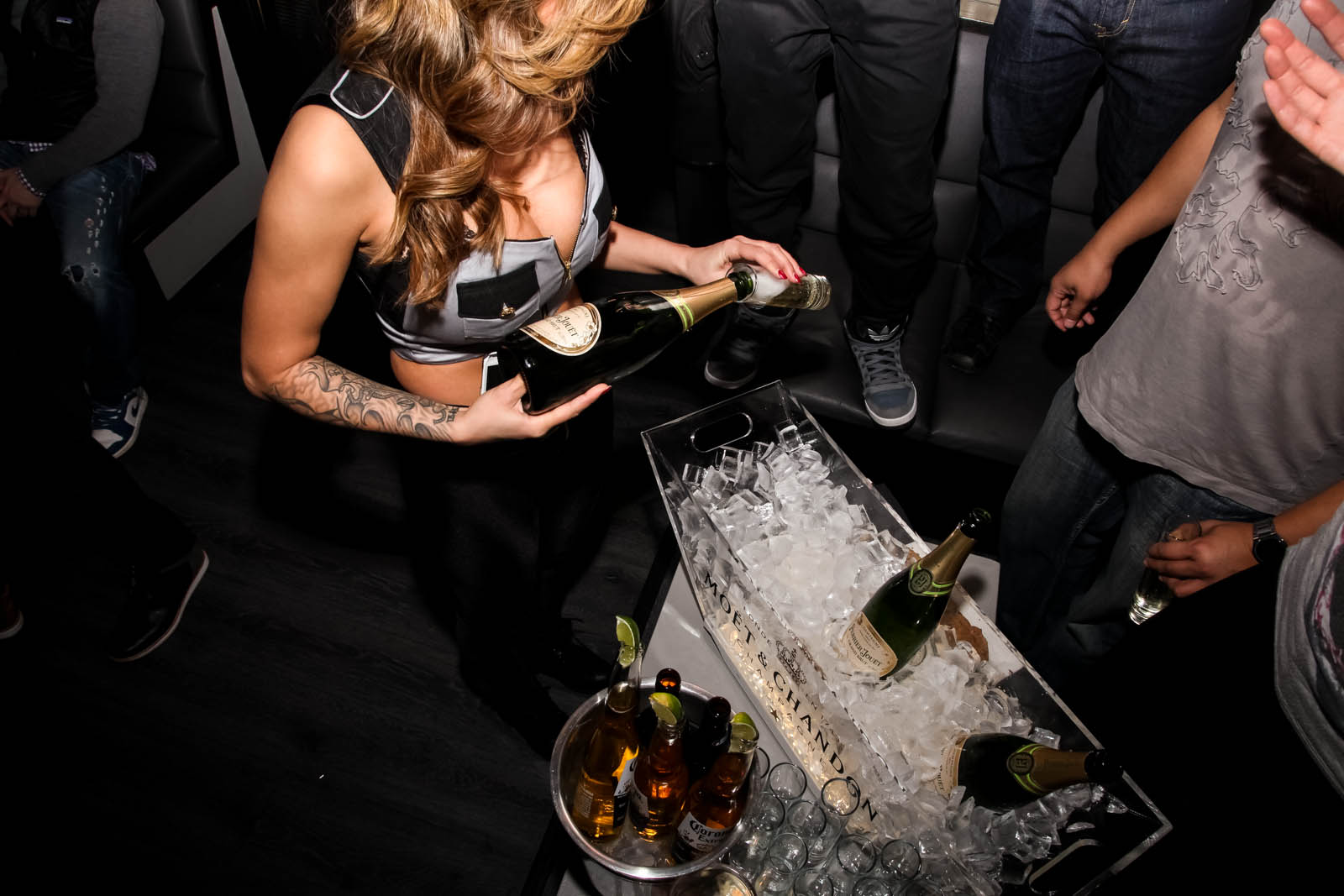 Modern Luxury: The Underground Featured In Best Of The City

It may no longer be the new kid on the block, but Billy Dec and gang’s subterranean River North club never fails to attract visiting celebs and the late-night revelers who love them. 56 W. Illinois St., 312.644.7600