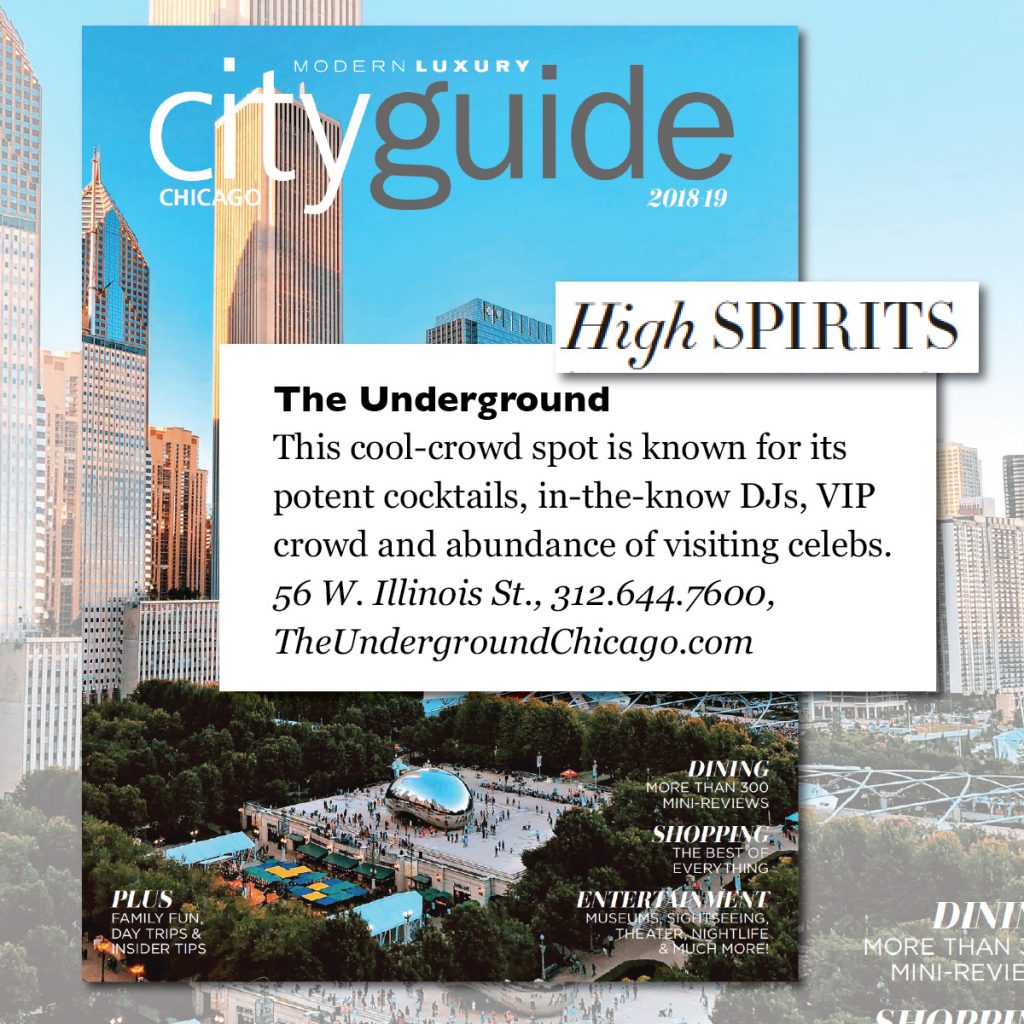 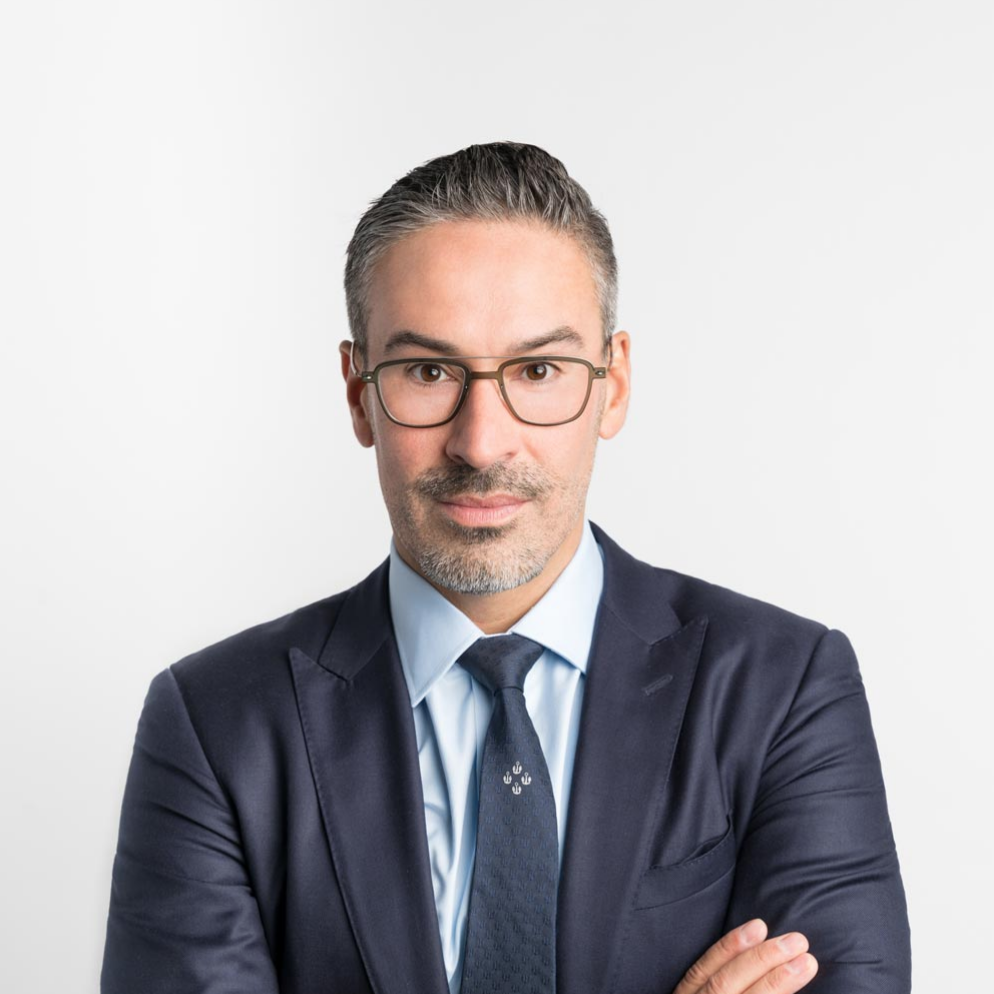 THE UNDERGROUND NIGHTCLUB LAUNCHES NEXT CHAPTER WITH NEW LEADERSHIP

(Chicago, IL – August 23, 2018) – The Underground, known for the last decade as Chicago’s premiere nightlife destination for top local & national DJs, industry influencers and celebrities from around the world, is excited to announce the return of hospitality and nightlife veteran, Arturo Gomez, through a partnership that demonstrates the venue’s commitment to creating incredible nightlife experiences. The newly formed venture will capitalize on Gomez’s past experiences working with Rockit Ranch Productions’ CEO, Billy Dec, and tap into his expanding pedigree in the luxury and lifestyle space which include his most recent solo entrepreneurial projects, Big Game Air and Evoke Agency.

As partner in The Underground, Gomez will oversee all marketing and operations, while Dec remains focused on growing the company’s portfolio of restaurants and entertainment experiences. Gomez’s return to the brand strengthens the shared vision between the two partners that there will be an increased emphasis on delivering top-tier service and experiences as plans for 2019 and beyond unfold.

“This is a welcomed and exciting new chapter for The Underground,” says Dec. “We’re entering this joint venture with a renewed sense of energy that allows the brand to thrive while remaining true to its Chicago roots.”

“I look forward to what’s ahead for The Underground — having stepped away from the business for close to two years, I have a renewed excitement and clarity as to what new things are possible,” added Gomez. “Billy and I have built and maintained successful businesses of all sorts, both together and separately. This partnership is a culmination of my love of high-end entertainment and hospitality and his talent for creating memorable experiences.”

In addition to opening Sunda in Nashville just months ago, Dec too has immersed himself over recent years into several different forms of elevated entertainment experiences in other advanced mediums. For example, podcasting, hosting, acting and producing under his production company Elston Films, regularly appearing on the TODAY Show as a contributor, and serving as a Lifestyle Contributing editor for Esquire Magazine to name a few. Dec and Gomez plan to take all of these combined experiences and integrate them into higher and more evolved hospitality and entertainment goals at The Underground moving forward.

The Underground by Rockit Ranch Productions is Chicago’s leading nightlife destination located in the heart of the city’s bustling River North entertainment district, open until 4a, 5a on Saturdays. After nearly a decade in business, the nightclub is still known for attracting Chicago’s top DJs, local influencers, and globally recognized celebrities. The Underground has been named “Hottest Nightclub” by Entertainment Weekly, and has earned accolades such as “Chicago’s Sexiest Nightclub” by Victoria’s Secret and “#1 Celebrity Spot” by Chicago Tribune. For more information, visit www.TheUndergroundChicago.com or connect on Facebook, Twitter and Instagram. 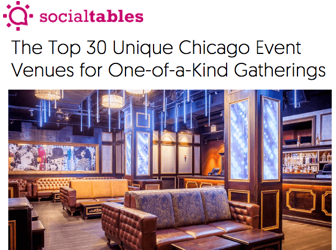 If you’re planning a private event, there’s no better venue that The Underground! Read this article by Social Table to learn why our nightclub is the “ 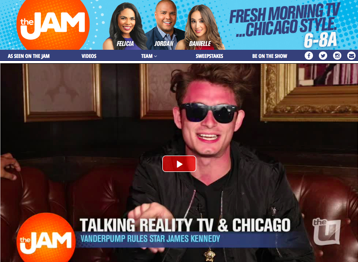 The Jam features James Kennedy at The Underground! 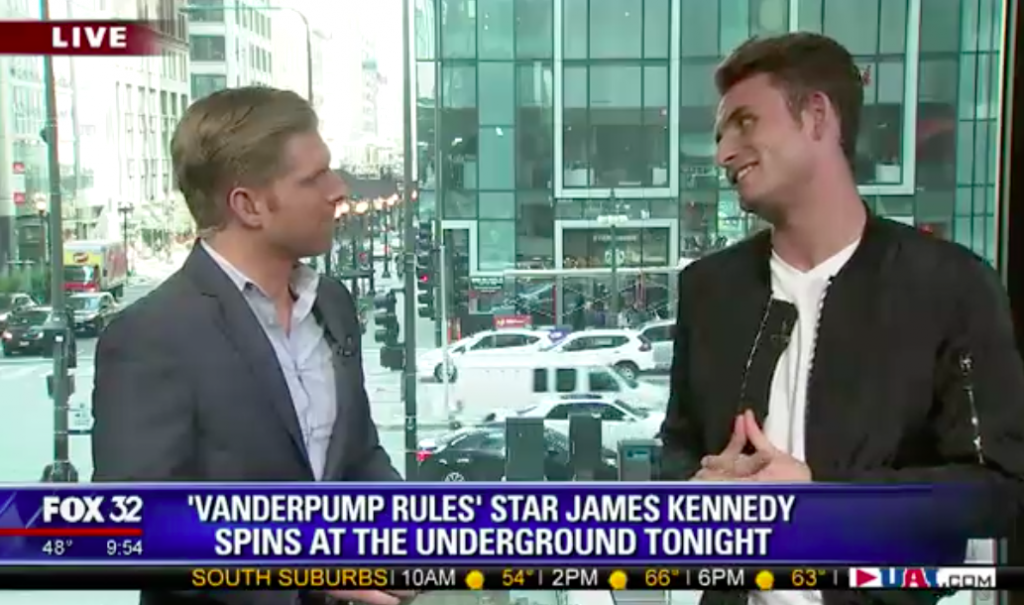 Local morning show ‘Good Day Chicago’ brought DJ James Kennedy into the studio to promote his appearance at The Underground for our annual Spring Style Series! Check out the full clip. 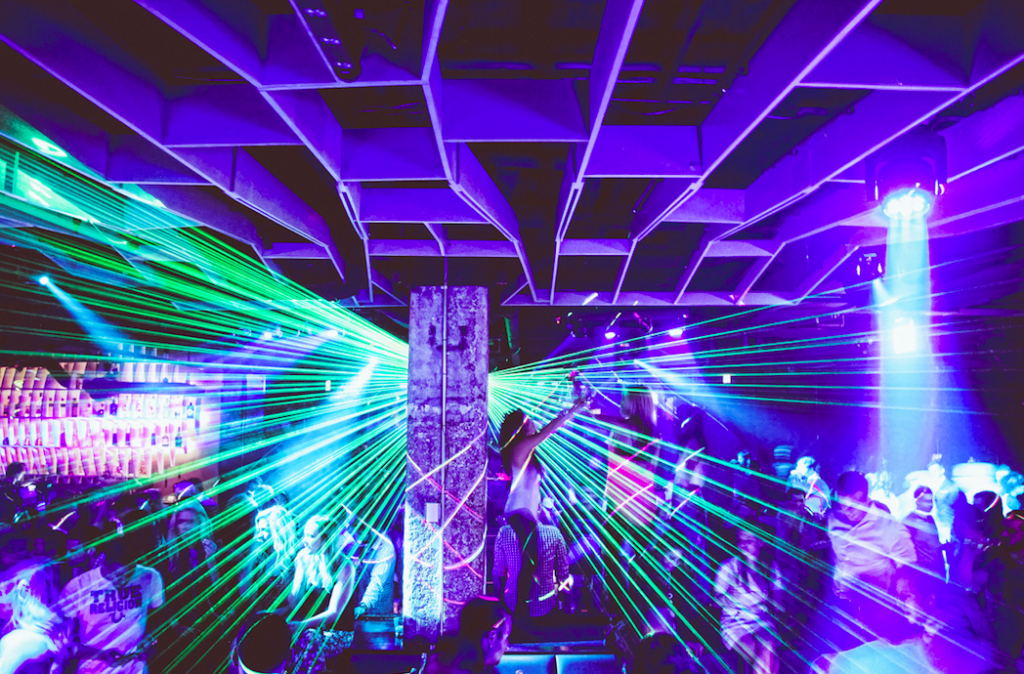 The Underground featured in Where Magazine

Where Magazine’s Spring issue names The Underground one of the most popular nightclubs in Chicago for “people-watching, late-night dancing and VIP appearances”. Check out the full feature below. 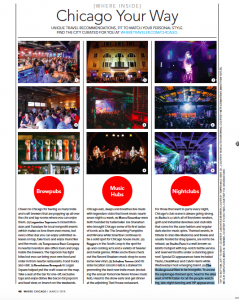 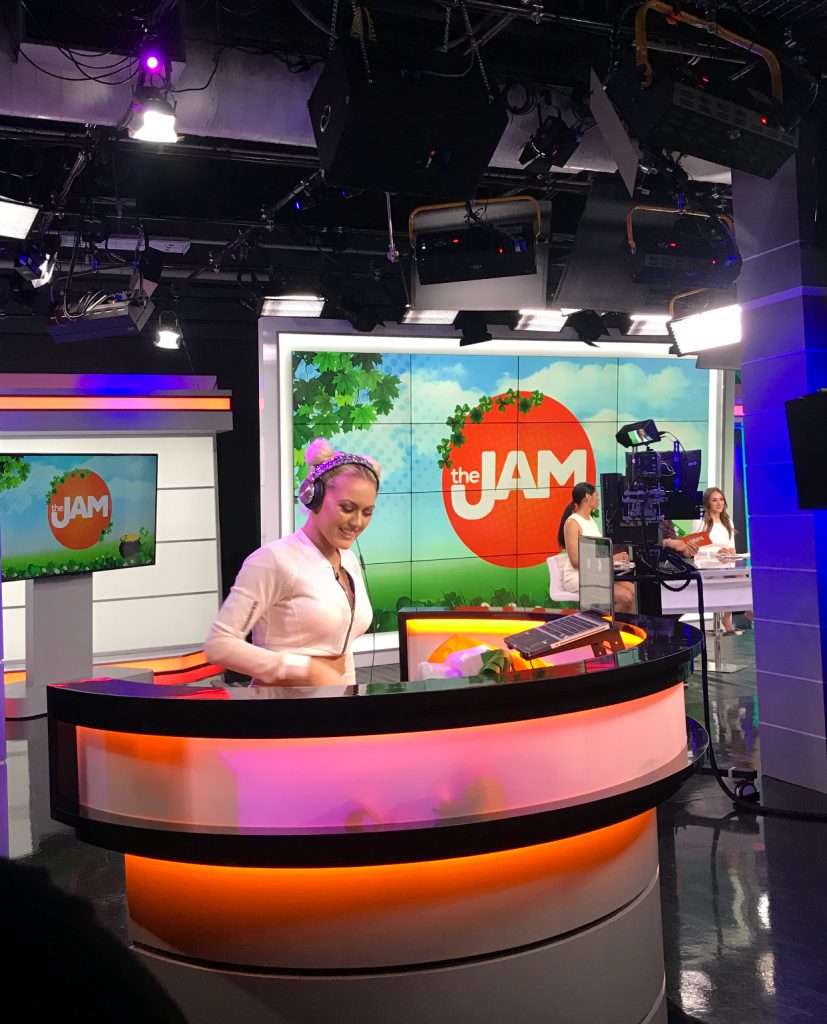 The Underground’s St. Patty’s Day Party featured on The Jam!

The Underground parties with WCIU’s The Jam on St. Patrick’s Day! Check out our girl DJ Kaila Troy, Ireland’s #1 Female DJ” as she promotes our Day Party and spins LIVE for the show’s Friday Morning Dance Party! 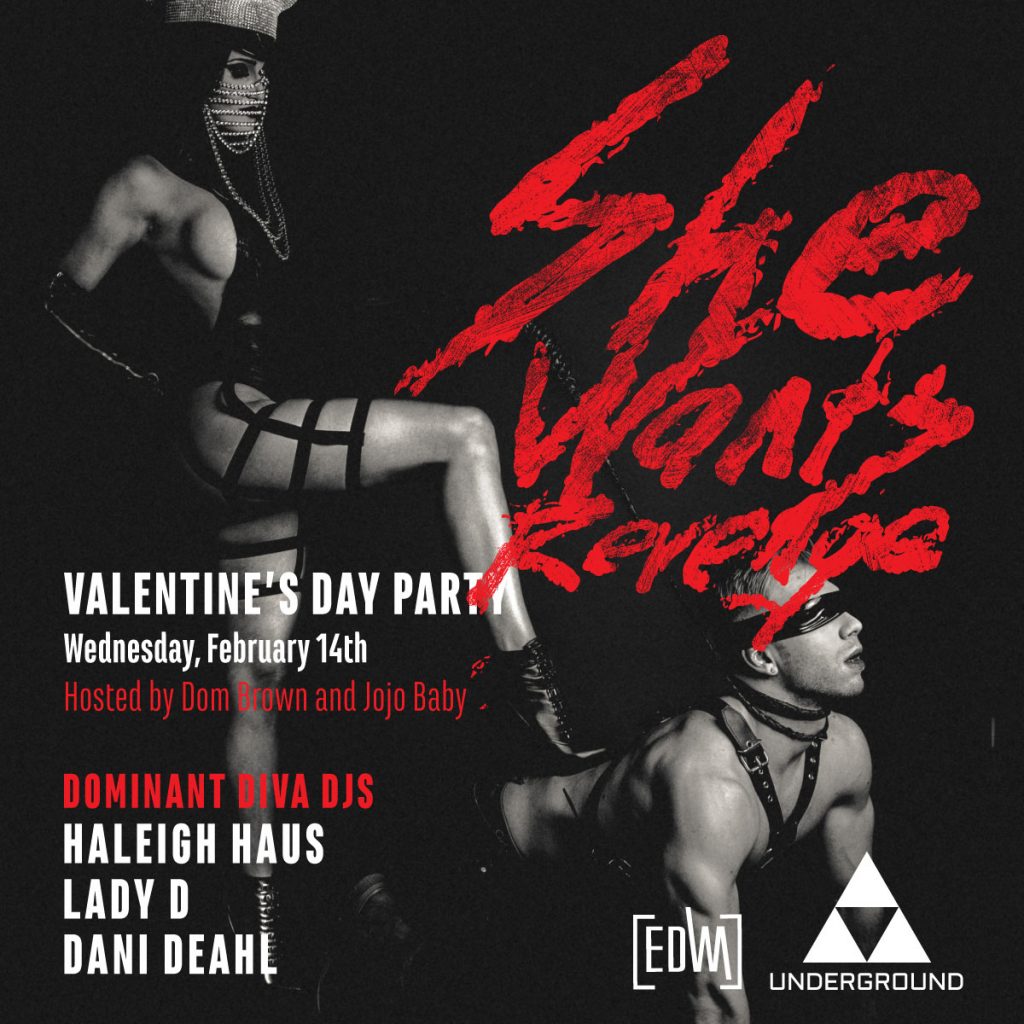 If Cupid hasn’t struck you with the perfect plans for Valentine’s Day yet, Where Chicago Magazine suggests you join us for ‘Tainted Love: She Wants Revenge’ : bit.ly/2Hf4ZYH 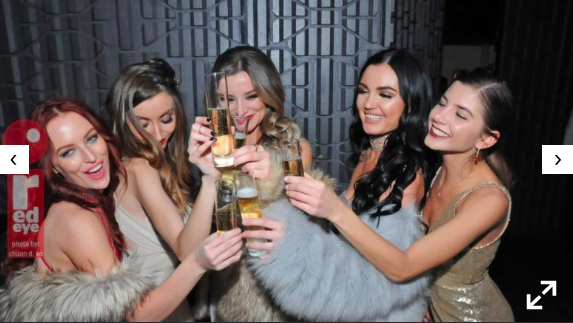 “Seen on the Scene at The Underground” – RedEye

Check out RedEye Chicago’s latest ‘Shots in the Dark‘ photo gallery to catch a glimpse of  last weekend’s party at The Underground.

USA Today suggests The Underground as one of the best clubs in the city to “party with a mix of Chicago-based DJs and nationally-recognized musical performers”. Check out the full article here. 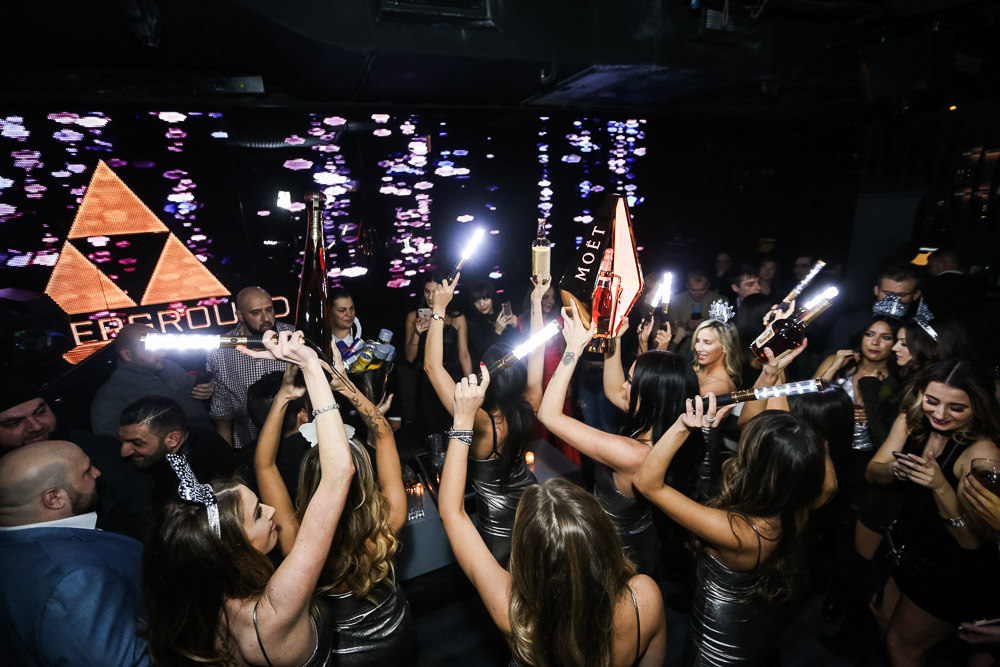 “The Nightclubs Where You Should Go Dancing in Chicago” – Time Out

Time Out Chicago names The Underground one of the best nightclubs in the city where “you’ll find the DJs spinning electronic beats, tables sporting bottle service and — if you’re lucky — a famous face to take a selfie with.” Read the full article here. 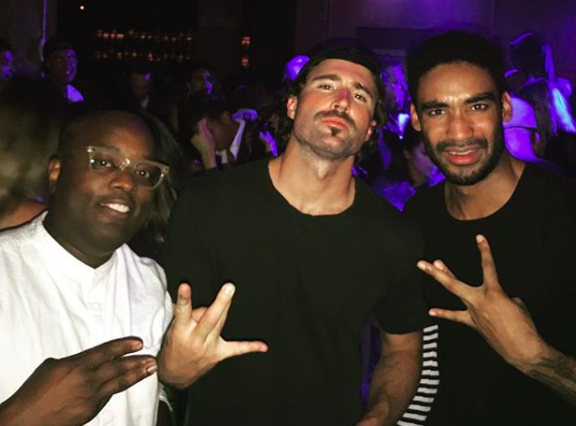 Brody Jenner Parties at The Underground for his 34th Birthday!