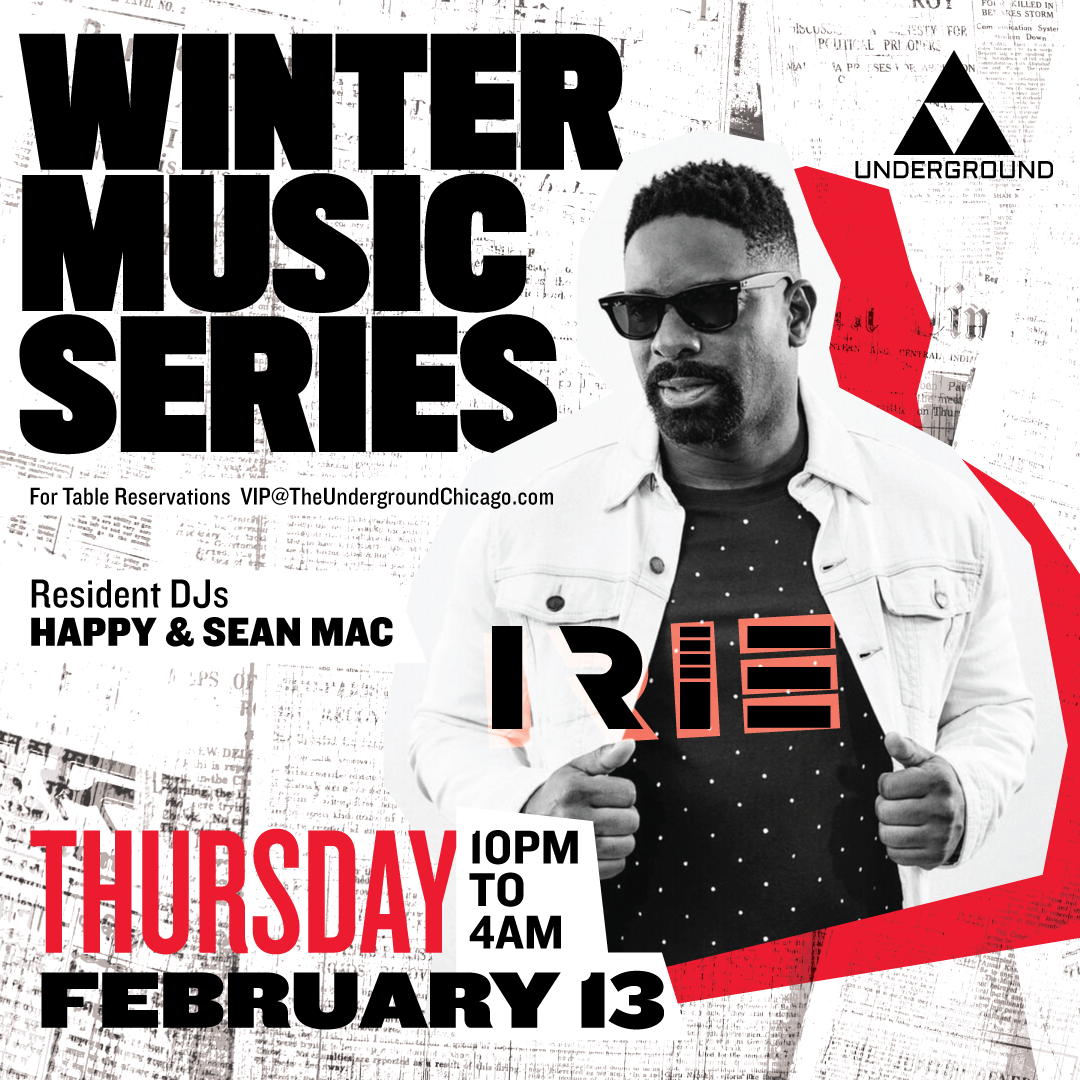 Start your year off the right way with the best DJs at our Winter Music Series beginning January 16th to February 13th!

Serving as the official DJ of the 3-time NBA World Champion Miami HEAT, Carnival Cruise Lines, and superstar Jamie Foxx, DJ Irie has performed on some of the world’s biggest stages, including the American Music Awards, MTV VMA’s, FIFA World Cup and many more!

Doors open every Thursday at 10pm!


Make Your Reservation
Back