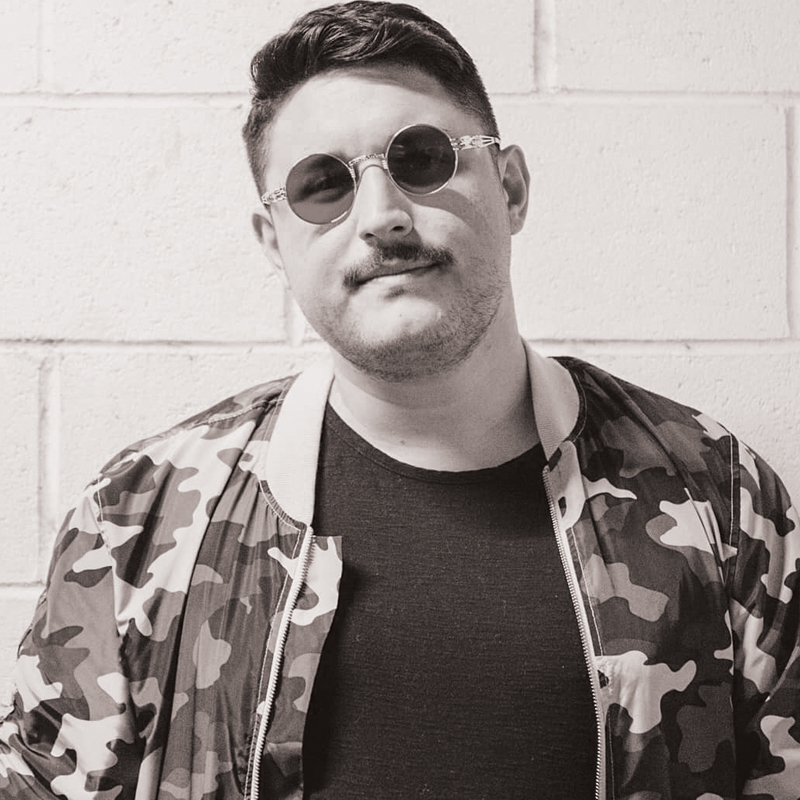 Music over everything. That’s the motto that has brought DJ Lucati music to world’s largest stages. Having produced for 8 years, 2017 was his breakout moment. Lucati has gained the respect from the underground and the legends that sit at the top of the game. Mixing groovy, with casual and sexy, Lucati’s unique sound emerges amongst the new wave of House producers.

Every Thursday night The Underground & AfterLife brings you House Thursdays.

Come as you are. Be who you are.

Tickets and table reservations are below!