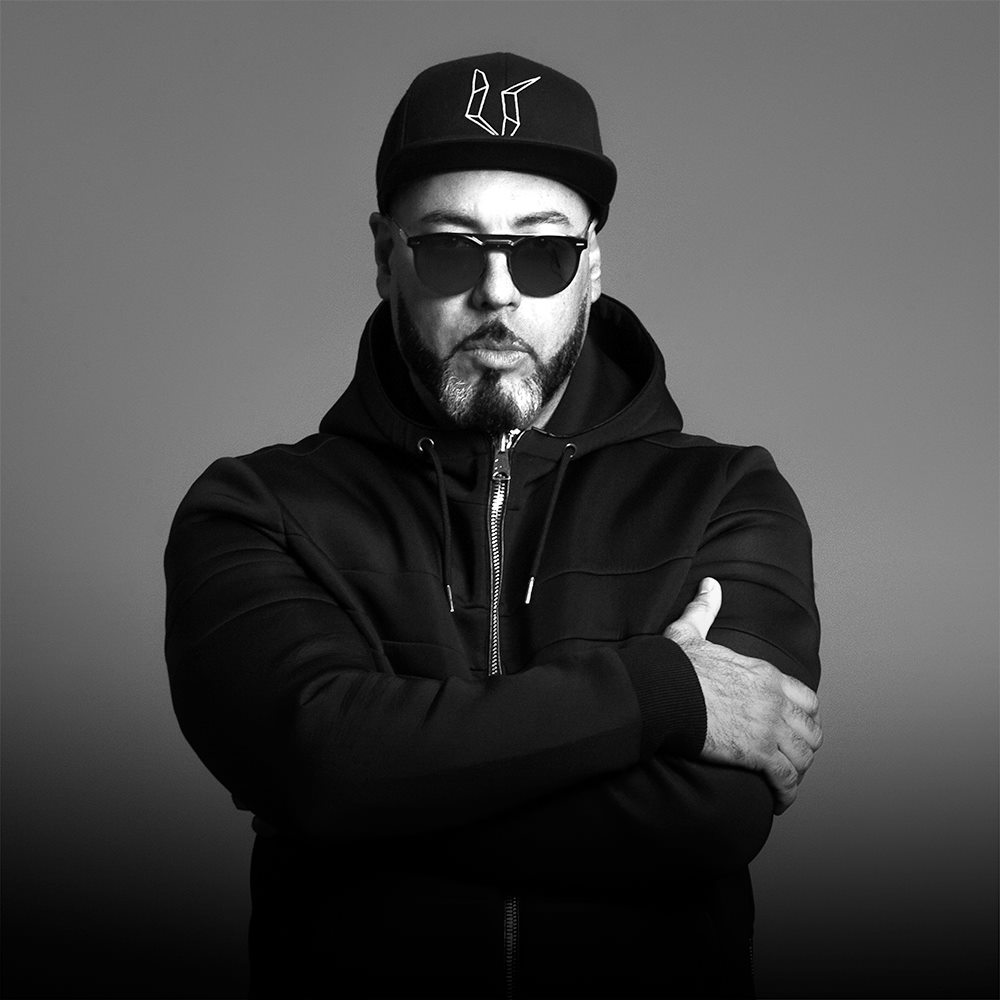 Roger Sanchez is a American, Grammy Award-winning electronic and house music DJ and record producer, hailing from Queens, New York City, U.S. His DJ shows have also gone into overdrive across all five continents, demonstrating a growing hunger for his characteristic take on house music.

In honor of the official opening of The Underground Thursday Nights, Roger Sanchez will be performing for one night only. Join the party!