Chicago’s most popular music festival, Lollapalooza, attracts partygoers and music lovers from all over the world – including some of the most popular celebrities on the planet.

The Underground, named “Hottest Nightclub” by Entertainment Weekly, is known as one of the city’s hottest hangouts for the groups of A-list talent who are in town – either as performers or as fans — for the big event.

Check out some of the most memorable appearances we’ve seen over the years and be sure to book your table for this year’s party today – you never know who might show up! 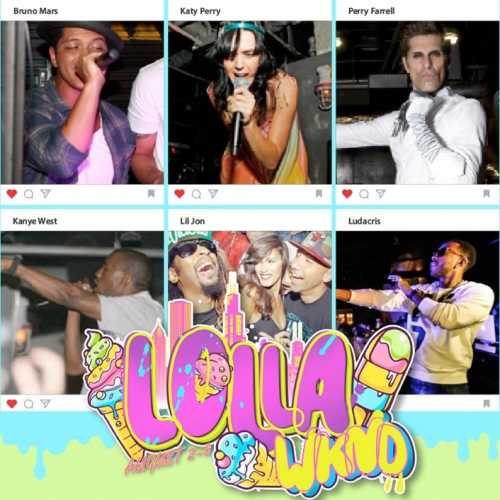 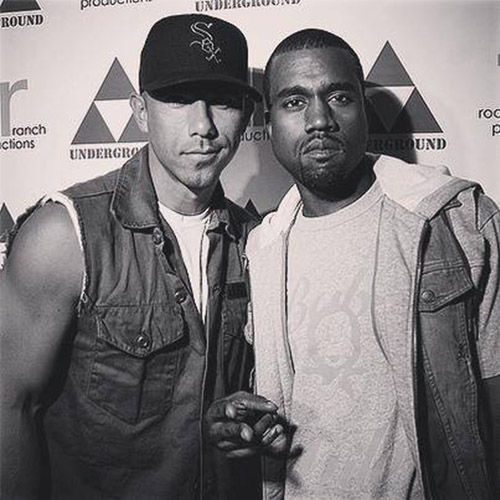 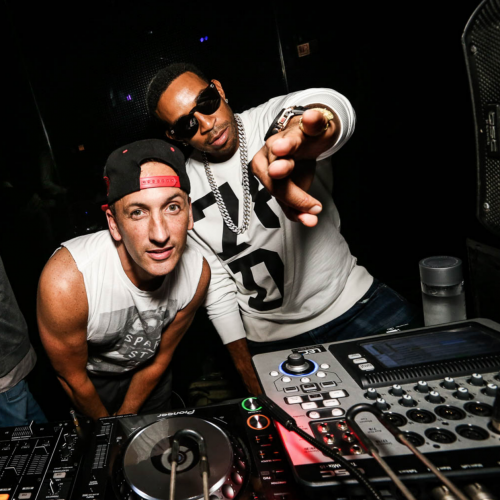 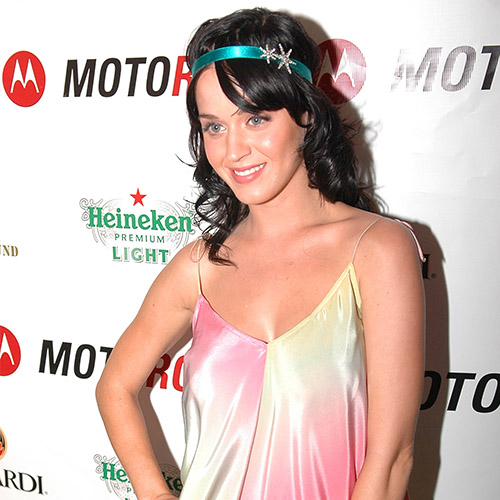