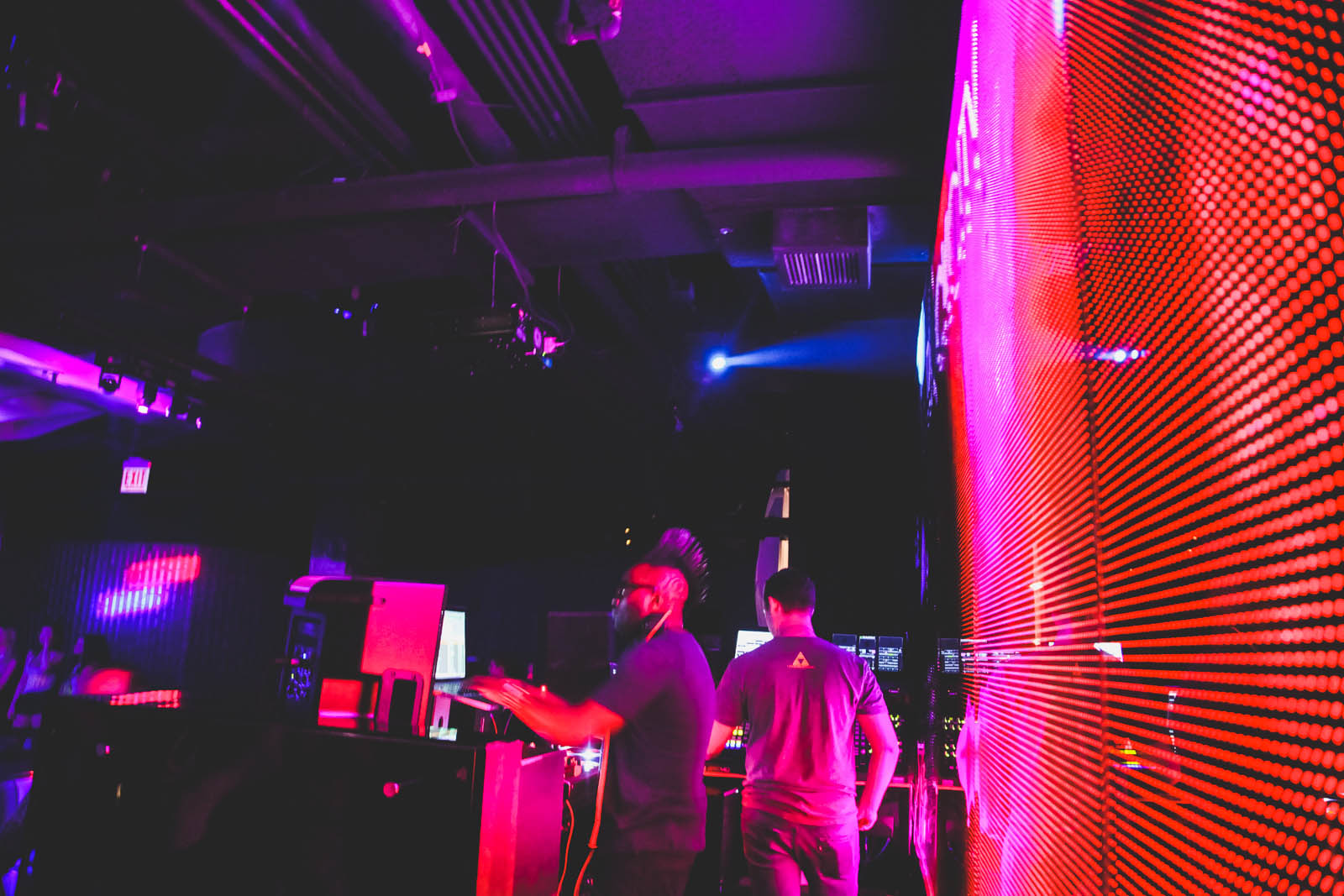 SEEN ON THE SCENE: While in town on her tour, Janet Jackson and husband Wissam Al Mana were spied dining at Rockit Bar & Grill and Studio Paris. … Meanwhile, Jackson’s dancers continue to party on at the Underground — where the NBA’s Russell Westbrook was also sighted. … 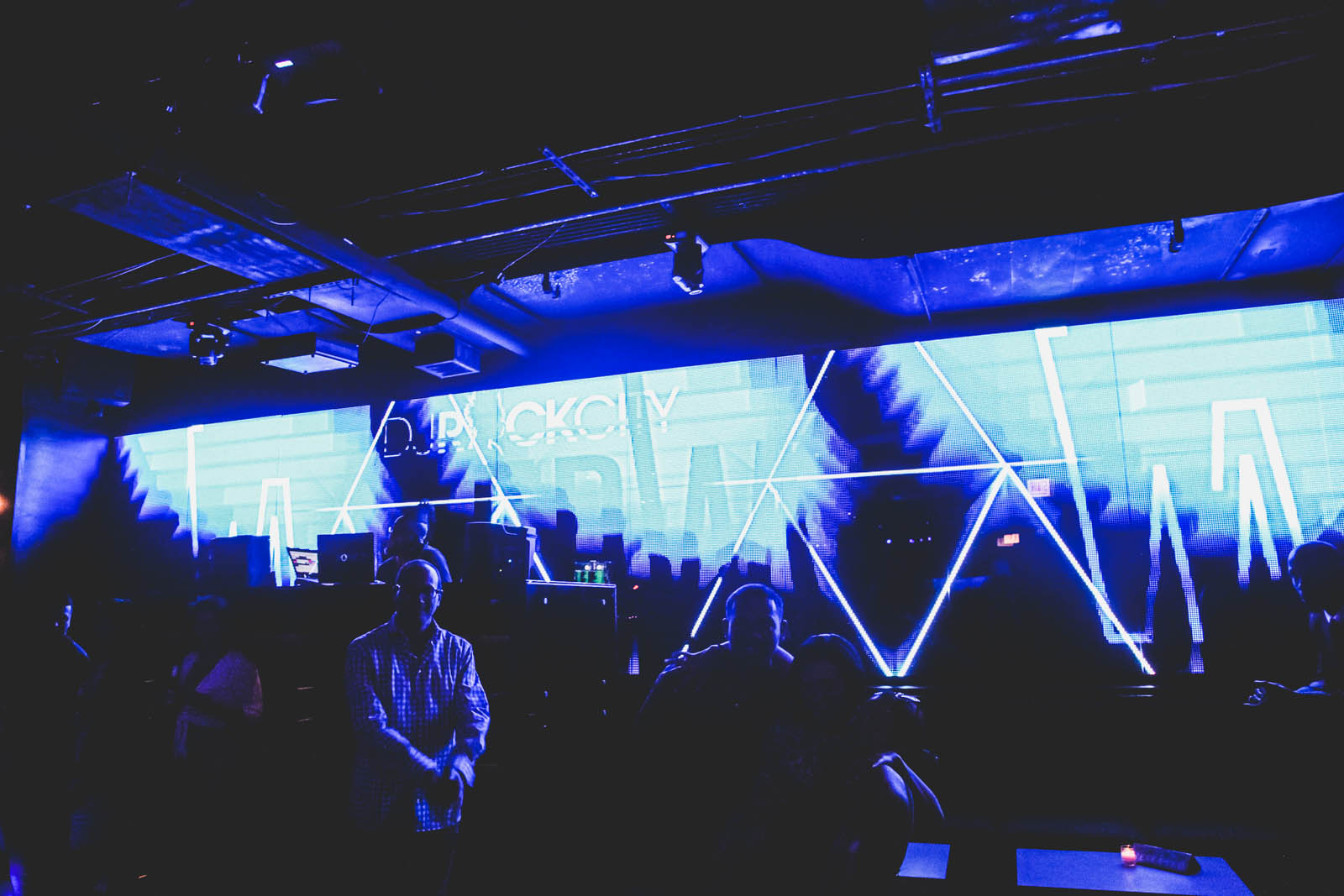 After performing to a sold out crowd at The Chicago Theatre, Janet Jackson and her husband, Wissam Al Mana, visited Rockit Bar & Grill for dinner. They stayed for an hour and enjoyed  hummus and the turkey burger, respectively. Later that night, her dancers danced the night away at The Underground.  Also at The Underground for its EDW (Every Damn Wednesday) Wednesday night party was NBA player Russell Westbrook! 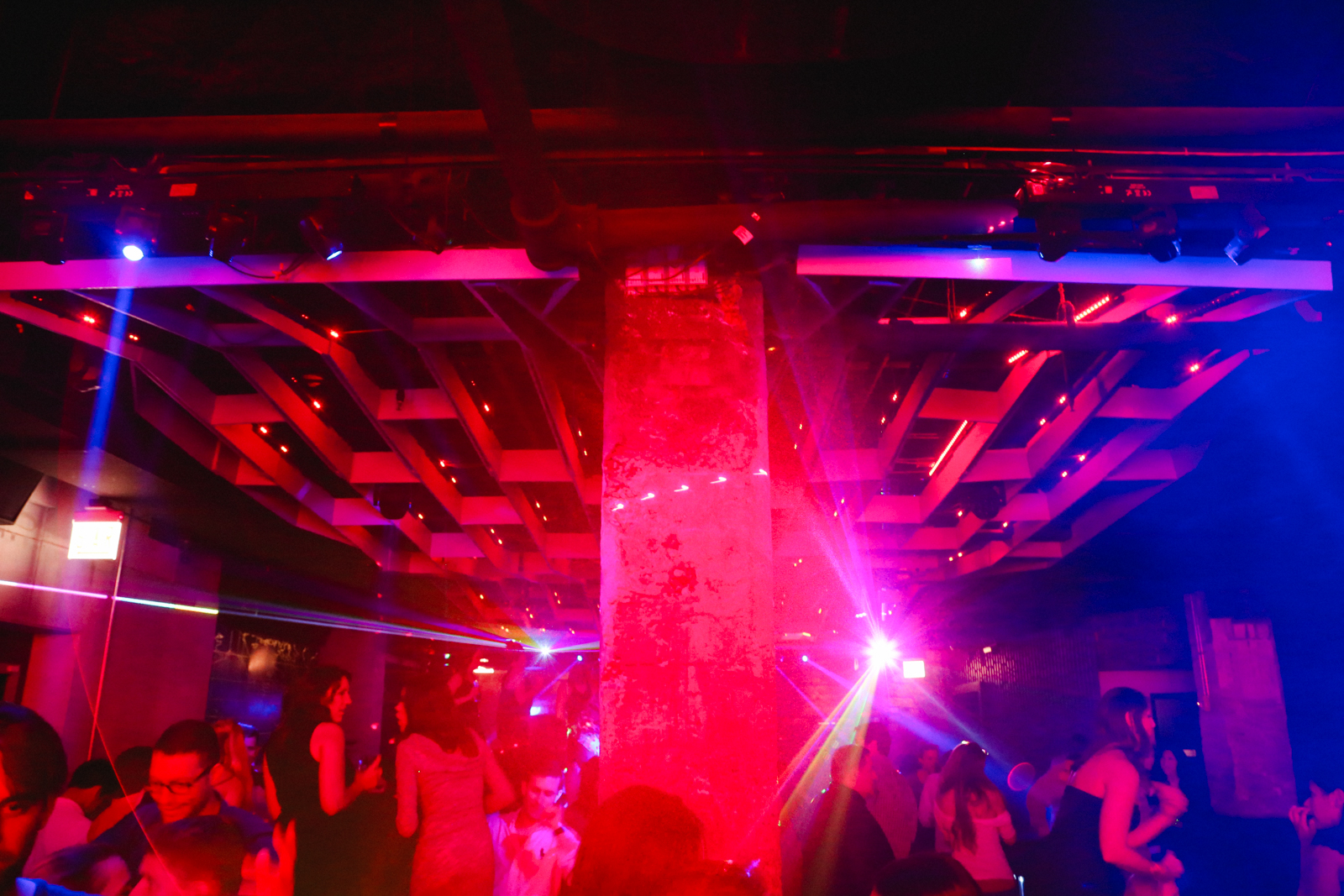 US Weekly Spotted Emmy Rossum At The Underground

US Weekly featured the Underground in its celebrity sighting round-up!

“–Emmy Rossum jumped into the DJ booth during a night out with her Shameless costars at The Underground in Chicago.”

Make A Request For Bottle Service 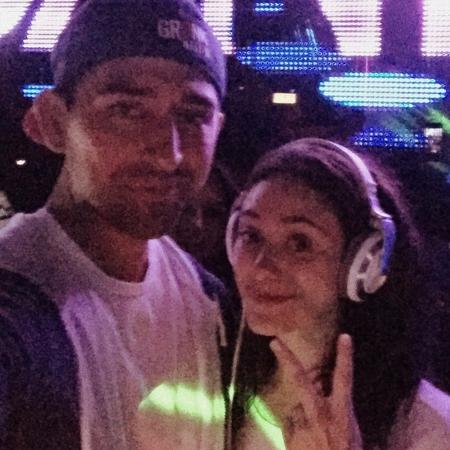 Emmy Rossum Hangs With DJ Dante At The Underground

Emmy Rossum had questions about DJing Thursday at The Underground and resident DJ Dante the Don was more than happy to answer them. Here’s that celeb sighting as well as a bunch more from around Chicago:

– Rossum hung out with “Shameless” co-stars Shanola Hampton, Jeremy Allen White and Steve Howey at The Underground while in town for the week filming the Showtime dramedy. “She asked me why I wore headphones and wanted me to show her how I changed songs,” said Dante, who is the official DJ for Cubs games at Wrigley Field. The “Shameless” castmates were also spotted partying Thursday at Studio Paris and dining at Nellcote. They worked out Oct. 5 at Shred415-Old Town and dined and played games Tuesday at For The Win arcade. 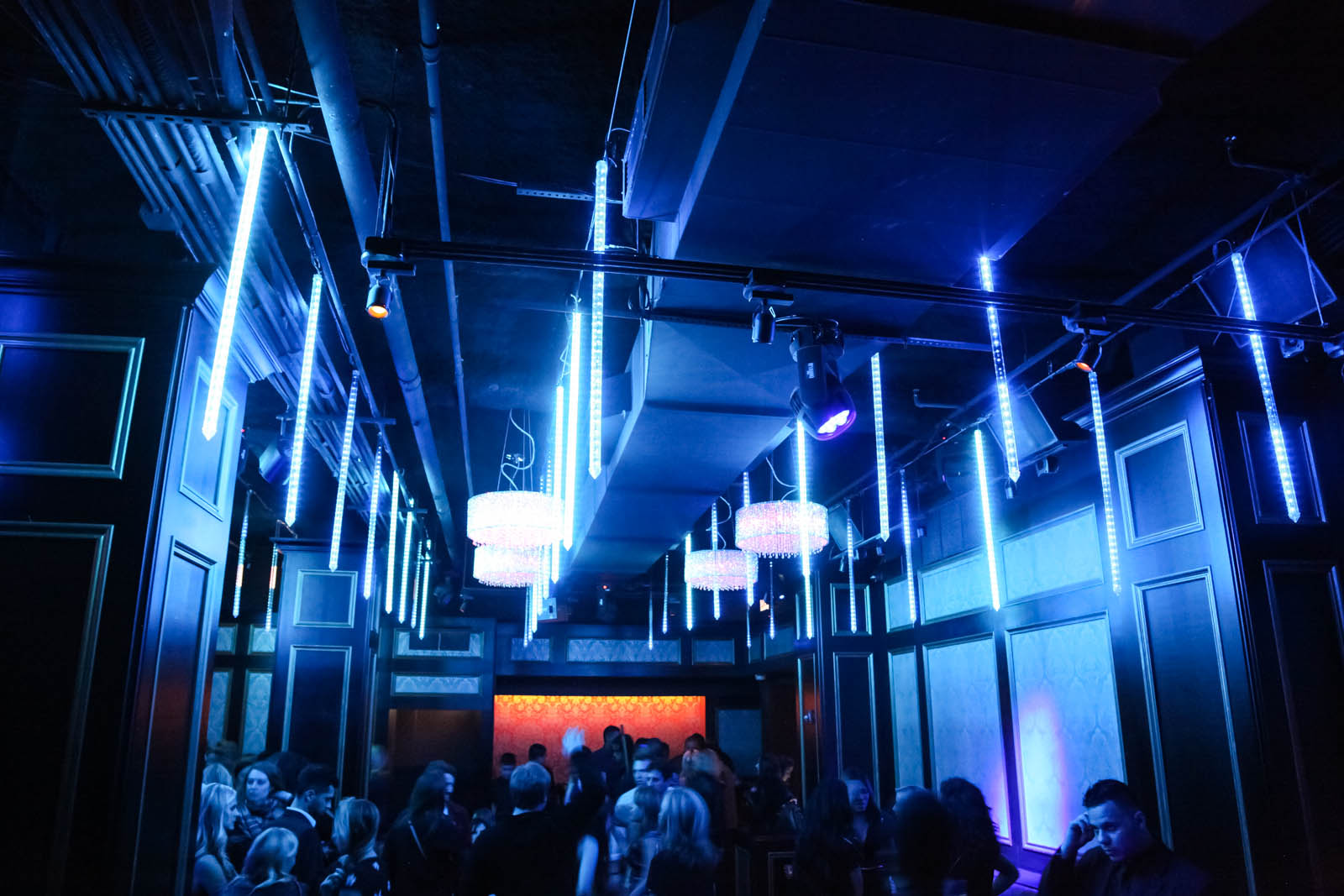 Earlier, Jackson was with her husband, Qatari billionaire Wissam Al Mana, at Rockit Bar & Grill while her dancers partied at another club, the Underground.

She played three sold-out shows in the Windy City this week. 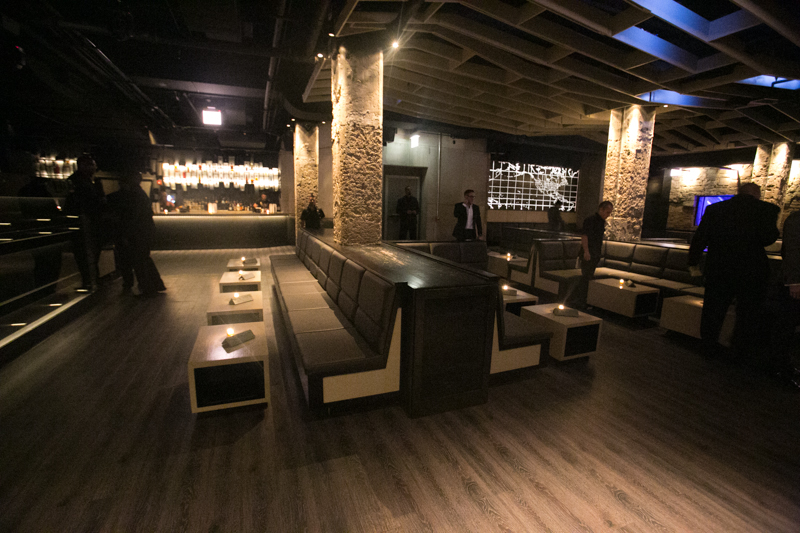 Robin Thicke Parties at The Underground

Miley Cyrus may have stolen the spotlight during that VMAs performance, but Robin Thicke was quite the star at Sunda.  US Weekly spots him grabbing some drinks with Rockit Ranch‘s Billy Dec before heading to The Underground.

The Underground keeps the fun coming with a Summer Music Series party.

“Start the weekend early and enjoy a DJ set brought to you by Rev Run. Keep the party going later at The Underground with the Summer Music Series featuring DJ Cobra. RSVP to [email protected]”

Chicago Blackhawks, Story of the Year party at The Underground

More celebrity sightings at The Underground!

“Hossa, Bollig and teammates Jimmy Hayes, Corey Crawford and  Nick Leddy hung out at The Underground later that night. Story of the Year band members partied at Underground Friday”

The Underground Talent Show is sure to be a hit and NBCChicago wants to make sure you’re there!

“Nightlife maven Billy Dec is hosting a Pop Up Talent Show at The Underground on July 20. Talented acts will actually pop up all throughout the club at any given moment and given a chance to be discovered”

The newest GM of The Underground has named and interviewed! Watch Scott’s interview here.

FabFitFun features Mix{ology} and Match at The Underground!

“Still looking for Mr. Right? Or maybe just Mr. Summertime Fling? Either way, your chances of finding him will only go up if you attend this fun singles event at Underground.”

Famous faces flocked to The Underground to party!

“Homecoming: Jeremy Piven stopped by Sunda, as usual, while in town Saturday for his Piven Theatre Workshop gala, which raised $125,000. The Evanston native hosted the gala’s after party at The Underground and was joined by actors Sanaa Lathan,Josh Henderson and Jesse Williams.”